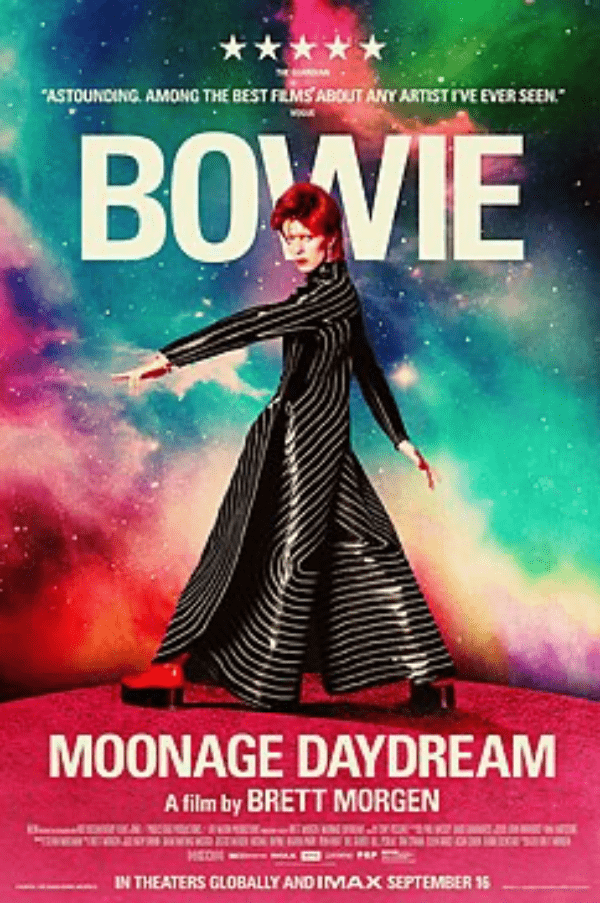 “Moonage Daydream is a music documentary like no other, which is fitting as the subject is David Bowie. If it’s David Bowie, make it special or just don’t bother. And this is special.

It’s an immersive, trippy, hurtling, throbbing two hours and 15 minutes. If Disneyland
did a Bowie ride, this would be it. Yet it isn’t shallow. There are some real insights.” The
Spectator

“Director Brett Morgen's film benefits from a deep treasure trove of material to draw
upon, thanks to the input of Bowie's close friend and producer Tony Visconti, who helps
to dismantle and reassemble several of the star's best-known recordings (Heroes,
Modern Love, Ziggy Stardust). The result is as inventive as Bowie's many hit singles and
albums, a richly layered cinematic offering that utterly captivates.” Radio Times

A remake of Akira Kurosawa’s 1952 film Ikiru, with a screenplay by Kazuo Ishiguro. When Mr Williams (Bill Nighy), a buttoned-up bureaucrat in 1950s London, is diagnosed as terminally ill, he decides that he would like to achieve something for once, instead of just endlessly pushing paper. A group of ladies has come into the Public Works office, asking to have a hazardous area in their neighbourhood transformed into a children’s playground. With nothing to show for his decades of service, the formerly ineffectual Mr Williams makes it his personal mission to push the job through before he dies.

An obsessive foodie (Nicholas Hoult) and his last-minute date (Anya Taylor-Joy) travel to a remote island to eat at an exclusive restaurant where the chef (Ralph Fiennes) has prepared a lavish menu, with some shocking surprises. 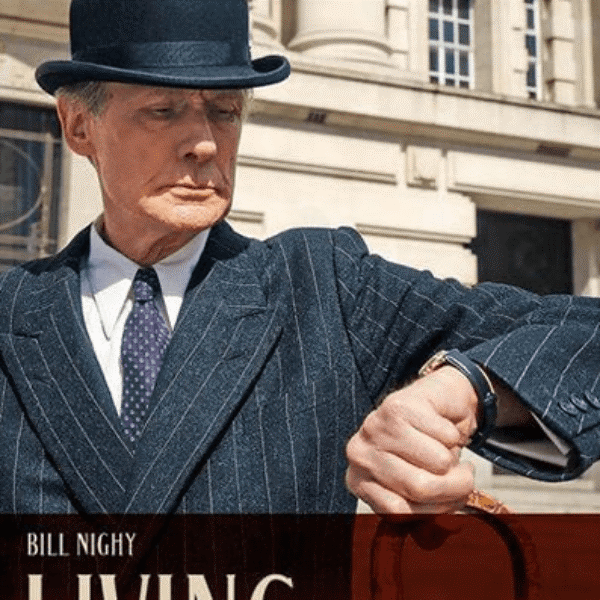 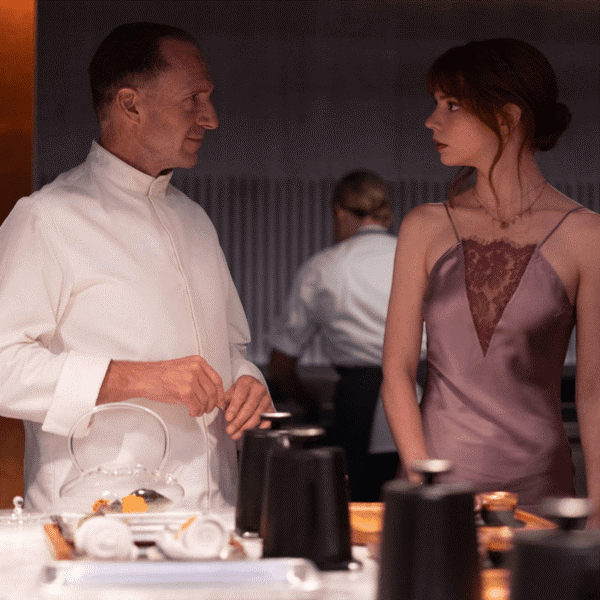