Greywell is a small, rural village in Hampshire, England comprising around 100 households with a population of about double that.

It is a past winner of the Best Kept Village in Hampshire competition and much of the village is a Conservation Area containing many picturesque buildings, which include the thirteenth century church of St. Mary with its Norman chancel and north door, the Malt House with its oversailing upper storey supported on curved brackets, and Greywell Mill, an old flour mill reputed to have been working until circa 1935.

The Basingstoke Canal runs underneath part of the village through the 1.1 km long Greywell Tunnel, which was one of the longest built but which is now no longer navigable due to a collapse which occurred in 1932. The eastern portal in Greywell village is the largest winter bat roost in the country, and the second largest colony of Natterer's bat in Europe. The canal originally ran from Basingstoke to join the Wey Navigation. However, the canal is derelict towards Basingstoke and only starts being navigable a mile or so to the east of Greywell tunnel and then runs towards North Warnborough, passing the ruins of King John's castle. It was one of only three strongholds built by King John, to add to the ninety he already had at his disposal, and the site was chosen because it lay halfway between Windsor and Winchester.

Greywell is on the other side of the M3 from Hook. It is about two miles from Odiham. The area is extremely popular with walkers and cyclists. At the centre of the village is the Fox and Goose public house, which is popular with both locals and visitors.

Greywell is within the Anglican United Parish and St Mary's church is a major feature of the village. 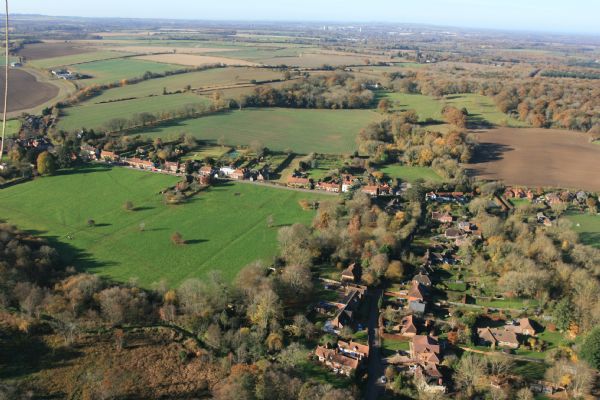 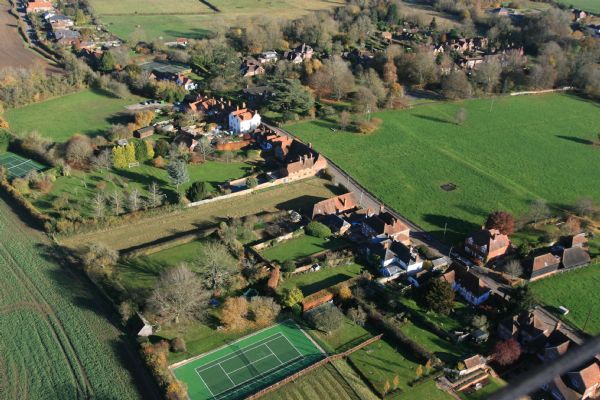