The village was known as Grewell or Gruell until about 1850 and figures in the Domesday Book as such, forming part of the manor of Odiham.
Becoming a separate manor in the 13th century, it was sold to Sir Guy Carleton, 1st Lord Dorchester, and the first Governor General of Canada in 1786, and it has stayed in the family ever since.

Originally a Saxon hunting settlement, the village’s economy is rooted in agriculture and more latterly timber, which flourished at the same time as the Basingstoke Canal, which was built at the end of the 18th century. It runs through and under Greywell. However, the canal was never a commercial success and was soon overtaken by the advent of the railway; by the turn of the last century it had fallen into disuse. These days, whilst agriculture remains the most important local industry, most residents of the village work elsewhere, commute to London or are retired.

St Mary’s Church is located beside the River Whitewater. 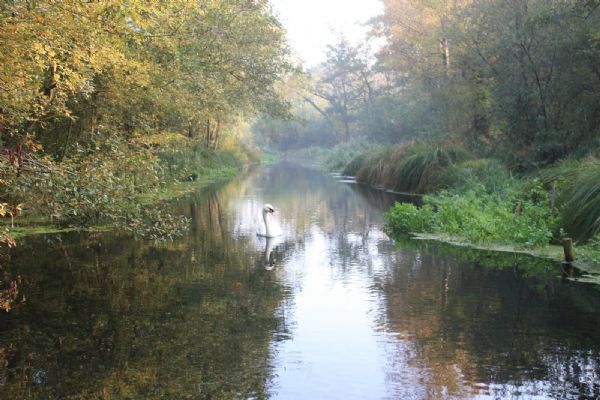