The remarkable true story of the elaborate plot cooked up by British intelligence in 1943
to fool Nazi Germany into thinking the allies planned to invade Greece and Sardinia,
rather than their actual target, Sicily. The corpse of a tramp was invested with a fake
identity, and then dumped off the coast of Spain carrying the plans for the supposed
invasion. Starring Colin Firth and Matthew Macfadyen as Montagu and Cholmondeley,
the architects of the plot. With Penelope Wilton and Kelly Macdonald, and Johnny Flynn
as Ian Fleming.

The year is 1956. Leonard (Mark Rylance), a master English tailor who’s ended up in
Chicago, operates a corner tailor shop with his assistant (Zoey Deutch) where he makes
beautiful clothes for the only people around who can afford them: a family of vicious
gangsters. One night, two killers (Dylan O’Brien, Johnny Flynn) knock on his door in need
of a favour – and Leonard is thrust onto the board in a deadly game of deception and
murder.

The much-anticipated cinematic return of the global phenomenon reunites the beloved
cast as they go on a grand journey to the South of France to uncover the mystery of the
Dowager Countess’ newly inherited villa. Meanwhile, strapped for cash and faced with
a leaking roof, Lady Mary decides to allow a film crew to use the Abbey as the setting
for their latest picture. 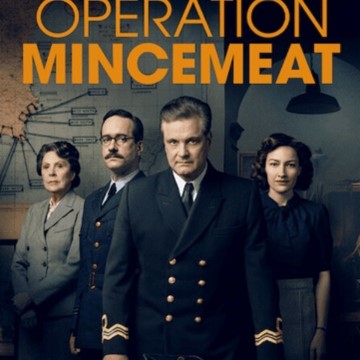 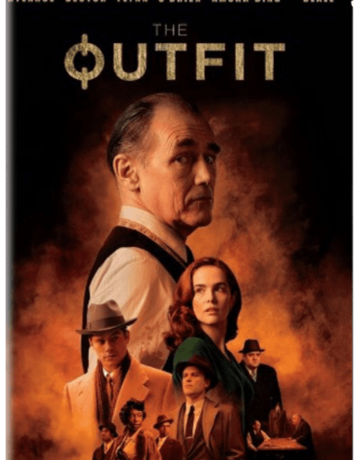 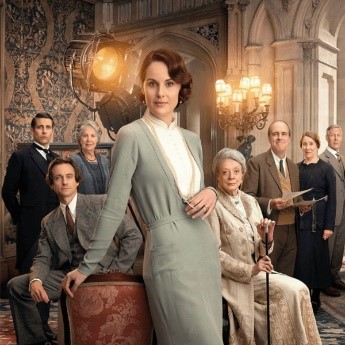