Greywell’s WW1 Commemoration took place at the Village Hall over the weekend of 7th and 8th December 2015 and was generously funded by the Heritage Lottery Fund.

The events began with a series of well attended talks on Saturday by WW1 expert and battlefield guide, Dave Platt, who came over from France to deliver his excellent presentations, including a special educational event for the village children.

Over the entire weekend there was a static exhibition in the hall, with information researched about the men from Greywell who fought in WW1 including items loaned by the granddaughter of one the soldiers. There were also items recovered from the battlefields, contemporary books and films. A display of photographs of the village and its residents taken about a hundred years ago proved a popular attraction, creating much interest from villagers in seeing their own homes pictured around the time of WW1.

Air Commodore Mike Barter CBE dedicated a new stone war memorial at a ceremony on Remembrance Sunday, in front of a large gathering outside the village hall and conducted a moving service of Remembrance to the ‘Fallen’, with the ‘Ode’ read by Richard Glover, Last Post and Reveille played by a bugler. Inside the hall, Air Commodore Barter dedicated another tribute to the five Greywell Fallen from WW1, made from five Tower of London Poppies, mounted in a glass case. The stories of the five men were framed on the wall surrounding the case.

On Wednesday 11th November at 11.00am, the Rev Jane Leese conducted a Remembrance Day service at the Village Hall to dedicate and bless the new memorial.

Much of the research material and photographs taken at the events can be viewed here.

A large number of people turned out in August 2014 at the Village Hall to commemorate the one hundredth anniversary of the commencement of WW1. Everyone present must have been struck by the solemnity of the moment and paused to consider the effects of the conflict that changed the world forever and the millions of people who lost their lives in the struggle.

Up and down the country, community groups have been researching how WW1 impacted on their town or village and have organised events to commemorate the men and women who were swept up in the tide of war.

In Greywell we formed a small group to do the same and applied for a grant from the Heritage Lottery Fund to help. Reproduced below is a summary of the application which set out our aims and objectives.

The objective of the project is to bring an important part of Greywell’s heritage alive by commemorating the part played by villagers in World War 1. A total of 36 men from Greywell joined the armed forces and fought in the conflict. We know that five were killed and others injured. It is believed there were numerous decorations and awards granted to the village's servicemen.

Greywell has no war memorial. Part of the plan is to commission a new stone memorial in front of the village hall, engraved with the names of the five from the First, (and the two from the Second) World War who fell. In addition, we plan to install a display cabinet holding five of the ‘Tower of London Poppies’ and framed citations giving a brief history of the men who did not return.

We aim to hold two days of events over the Remembrance weekend 7th and 8th November 2015 culminating in the unveiling and dedication ceremony of the two structures. The educational aspect is also important. This will be represented in a number of ways:

The ultimate objective is that the new memorials will become an integral part of future remembrance while the related talks, events and studies will bring back to life the heritage of the village 100 years ago.

In May 2015 we were successful in being awarded a generous grant by the Heritage Lottery Fund. Planning and research has continued since then and our programme of events is now published for November 2015.

Over the coming weeks we will add some of the stories of the 'Greywell Men' to this site. The full research information will be available at the exhibition.

You can also click the link to check out other WW1 information sites.

No documents available at the moment 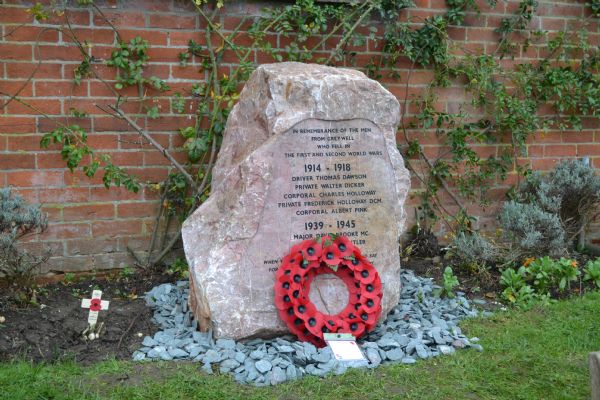 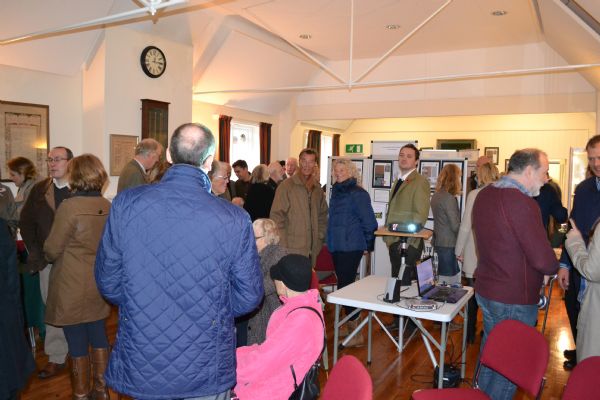 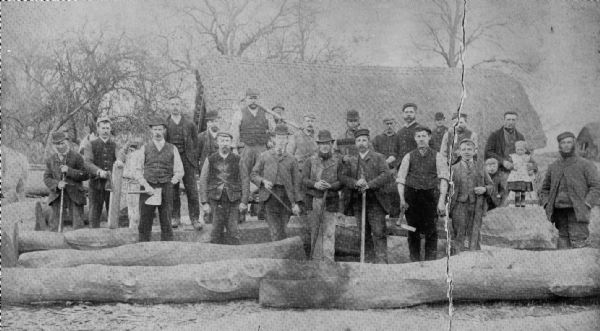 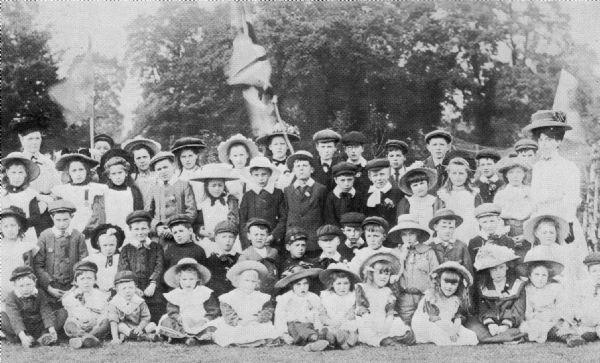